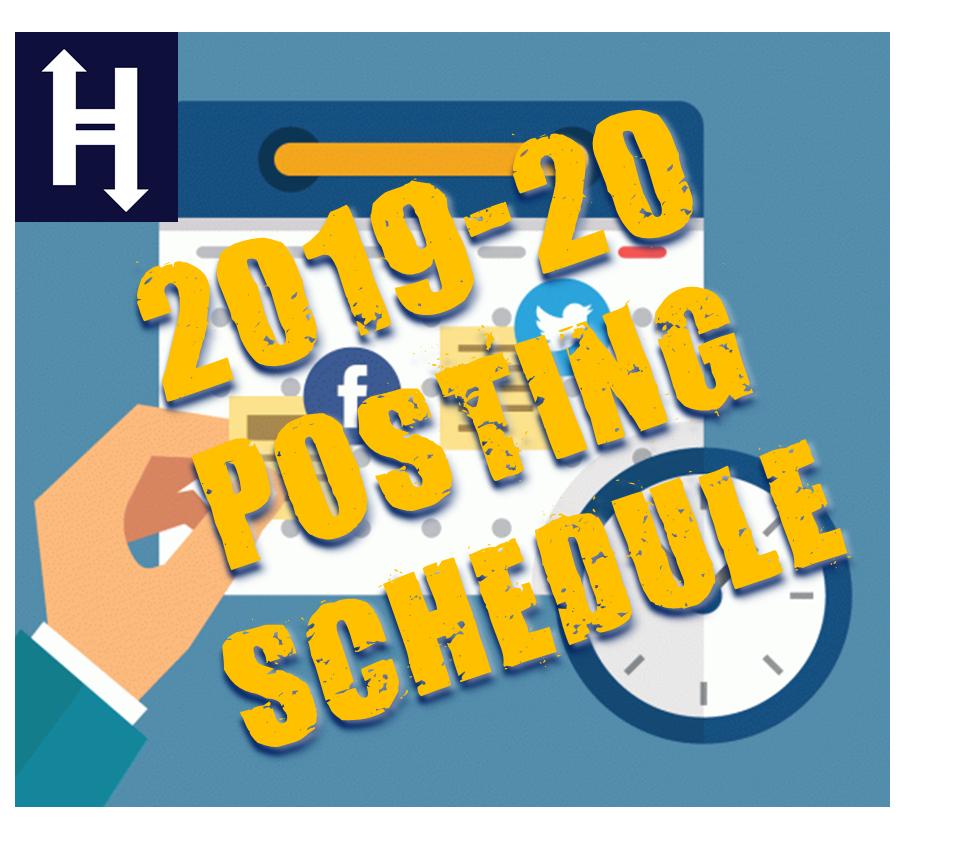 In our first formal public season, this is what we’re shooting for:

While these lists aren’t rare, we’ll bring the unique omniscient perspective of a cold, bias-free algorithm (how it works), along with our own human knowledge and a few hot takes.

Very-much the same as Sunday’s content, except let’s be real…where else will you find this level of FCS league analysis???

This one’s the wildcard. Got some cute listy ideas to keep the train rolling, but we’re leaving the door open for creative posts & deep thought-pieces too. Guess you’ll just have to see.

Also fairly straight-forward. We’ll test a few formats, aiming to maximize our help to you in the betting pools.

Hierank’s nature is that it gets smarter week-over-week, but starts from zero, so we don’t claim legit predictive capacity until after Week 6. This year we’re confident enough that we intend to use it to bet our own money after Week 8. If we do this, we’ll be sure to blog it to let you know!