Countdown – Best Football Programs in the Big South Since 2017 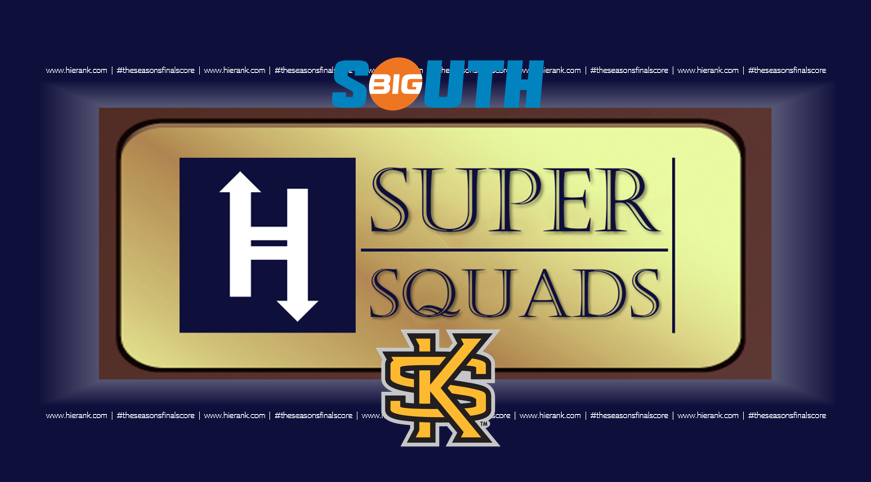 This is the eleventh post in our 24-part Super Squad Series, recognizing the best programs over the last three years in every single Division I FBS & FCS Conference, as well as the upperclassmen & staff who’ve anchored them.

Congratulations Kennesaw State Owls for having the best football program in the Big South Conference for the last three years!

Before getting deeper into our winners’ accolades, here are the conference runners-up, from worst-to-first:

With only one Big South game loss and two league titles in three years, we have zero reasons to question this week’s pick.

The Owls, in a slight decline since 2017, will need to be sharp this Fall to reclaim the Big South title and protect this Super Squad honor against a rising Monmouth Hawks squad too.

Congratulations to Kennesaw State‘s coaches, staff, administrators, all players, and especially the 33 young men present on the roster all three years that earned them this title!

These are our up-to-date Division I Super Squad rankings after Series Week 11. Follow along as each Sunday we fill in more teams and announce the next Super Squad!